So, I have a new story up. This one arose from a writing exercise, although the idea had been in my head for years.

I won a prize of a year of short story writing mentorship from an established editor in a contest on my writing forum and the editor’s first challenge to me was to write a story with the word sacrifice.

Sometimes I need triggers to do things. I’m the worst procrastinator ever. Took me months to get around to those two stories. Thank God the editor was also a dear friend and willing to wait.

*Shameless Plug* That editor is CN Lesley, and her debut fantasy novel ‘Darkspire Reaches’ will be released shortly from Kristell Ink. I’ve had the pleasure of reading the beta manuscript and it was AMAZING! You can find out more and pre-order from her website, http://www.cnlesley.com.*End of Shameless Plug*

Back to your regularly scheduled programme.

I had been kicking around the idea of two star-crossed lovers meeting again after a long time, but they’re on opposite sides of the same war. This is what resulted. Not quite what I expected and I’m not sure I’ll ever publish it. It’s definitely in need of more polish.

But tell me what you think. Go read it and if you decide to vote or like it, thanks very much. It’s really appreciated. 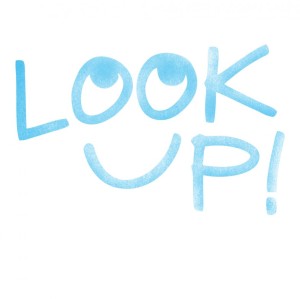 check out the Trunk and read my other short stories too!